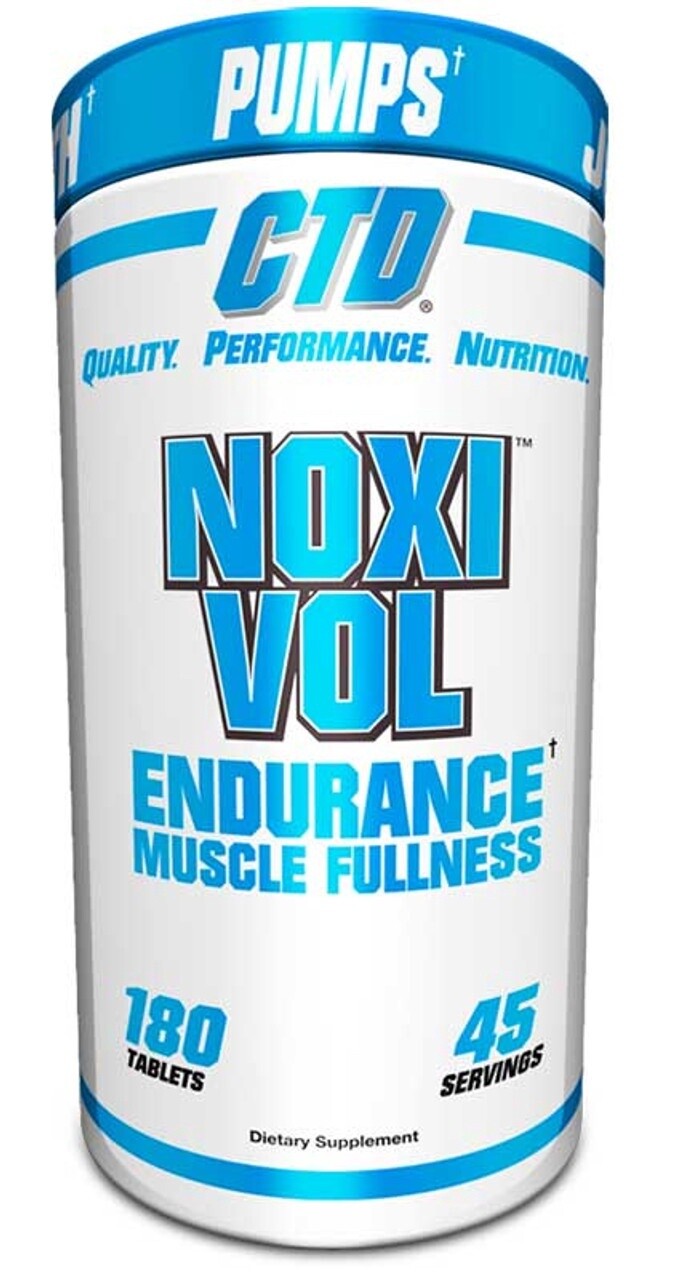 Noxivol now has a NEW FORMULA! Formally called Noxavol, the new Noxivol is designed to promote lean muscle growth, strength and endurance while improving joint, ligament, muscle and cartilage recovery. Noxivol saturates your existing fast twitch muscle fibers with Carnosine, delaying metabolic acidosis (the biological process behind muscle fatigue) which allows you to train at much higher intensity levels and for a much longer duration.

Noxivol will stimulate anabolic activity and produce increased muscle growth all while promoting an ideal environment for ligament, tendon, bone tissue and joint support. Noxivol contains Arginine AKG which is composed of an arginine molecule that is more easily absorbed and more resistant to chemical breakdown in the body. It is an arginine derivative, so the performance enhancing effects will be similar to those of other regular arginine products, but several times stronger.

Save this product for later
Display prices in: USD